India, world’s largest democracy, is about to witness its annual ceremonial Republic Day parade at the majestic ‘Rajpath’ on January 26, 2016. This time, the French president Francois Hollande will be the chief guest on our 67th Republic Day.

The Republic Day marks the date on which the Constitution of India came into force, i.e.,  26 January 1950, replacing the Government of India Act (1935) as the governing document of India. India became a SOVEREIGN DEMOCRATIC REPUBLIC.

The world famous parade is performed as a tribute to India; its unity in diversity and rich cultural heritage. Not only this, but this parade will also be one-of-its-kind in recent times. Here are some of the things to look out for:

1. Participation of a foreign army contingent

2. A women-only stunt contingent will display their motorcycle riding skills in the parade for the first time

The contingent called  the ‘Women Daredevils CRPF’ comprising of 120 women from the CRPF’s three women battalions and Rapid Action Force will display their daredevil motorcycle stunts. It was created in 2014 and have been training for this very opportunity for the last two years.

3.  The Army dog squad will participate in the parade after 26 years

The Indian Army has selected 36 dogs out of total 1,200 Labradors and German Shepherds for the event. These dogs are trained in jobs like detection of explosives, guarding, assaulting, etc.

Last year, the parade witnessed an unexpected drizzle at the Republic Day parade event, causing inconvenience. This year, the VVIP enclosure will have a motorised glass roof so as to protect them from rain and cold weather.

India’s first indigenously developed aircraft carrier Vikrant and one of the first developments of the Scorpene series, submarine Kalvari, which is still under construction will grace the Navy tableaux which will promote several other indigenous products and will be led by 144 young sailors.

6. Lesser time duration of the parade

Reportedly, the entire ceremony will be 25 minute shorter than usual duration this year. The duration has been brought down to 90 minutes from 115 minutes, without altering the format. 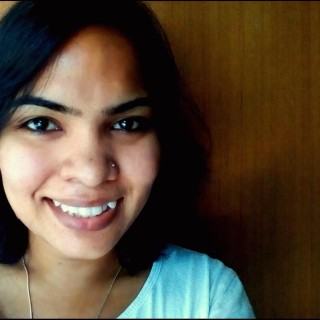